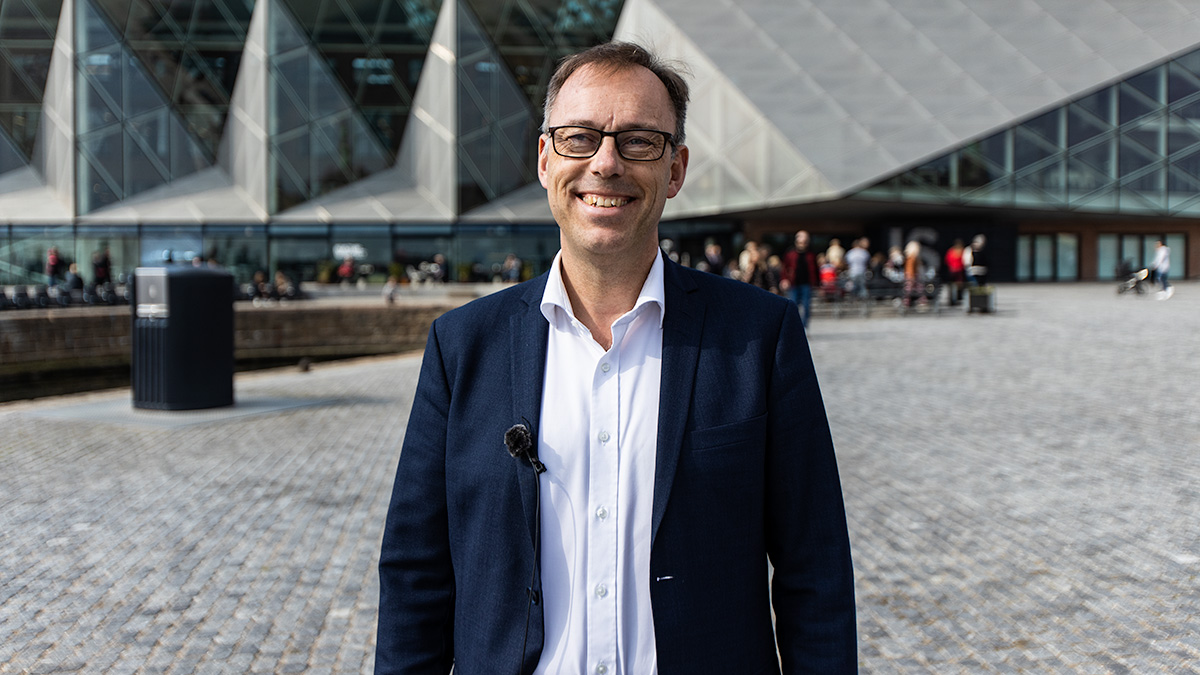 For the 2019 Danish parliamentary election, I produced a series of videos for one of Liberal Alliance’s candidates, Ole F. Holleufer. The objective of each video was to express Ole’s main political opinions about a specific subject and his solutions to improve it.

A total of five videos were produced leading up to the election. Each video was tailored to Ole’s respective political message, which ranged from infrastructure issues to public health, and was filmed at an appropriate location to tie the visual aspects of the videos with his message.

As the videos were meant primarily to be used on Facebook, I tailored the videos to fit with the social medium’s current standards — having both the algorithms and target group in mind. As the latest statistics at the time demonstrated that approximately 85% of all videos on Facebook were being watched in their entirety without sound, I provided each video with subtitles to negate a potential loss of the videos’ messages. Ole was very satisfied with the final videos and their performance online and on Facebook. 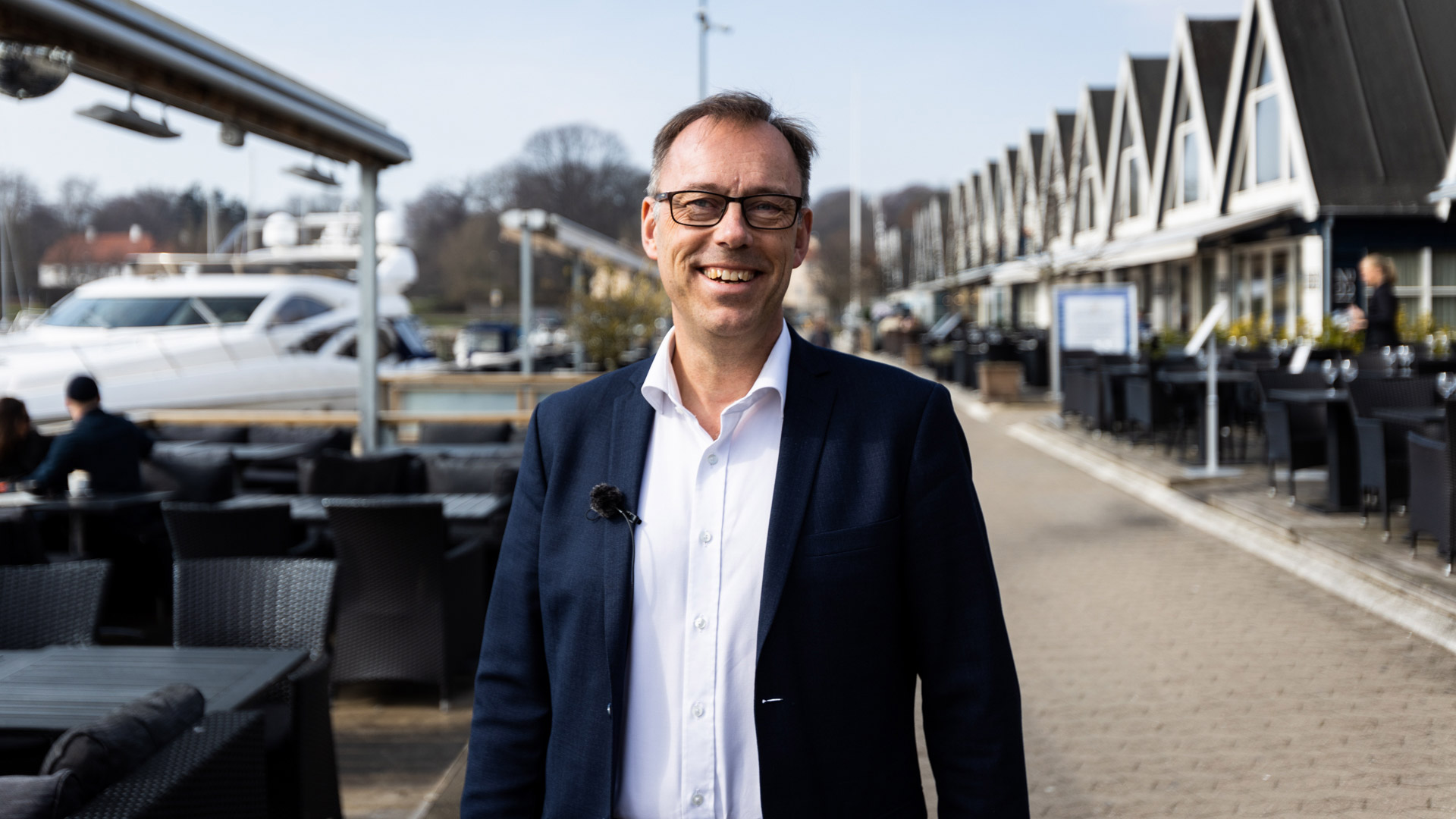 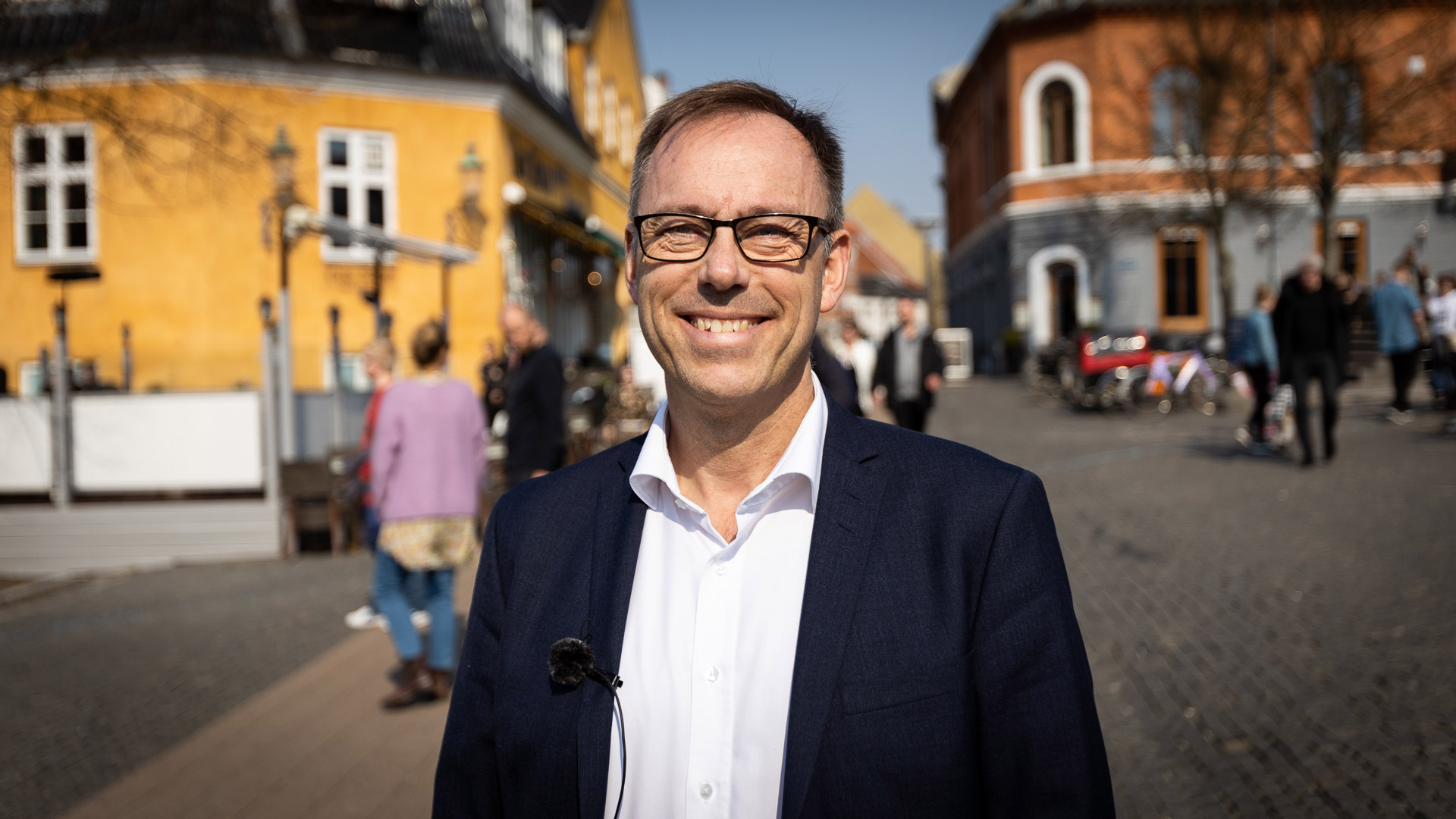