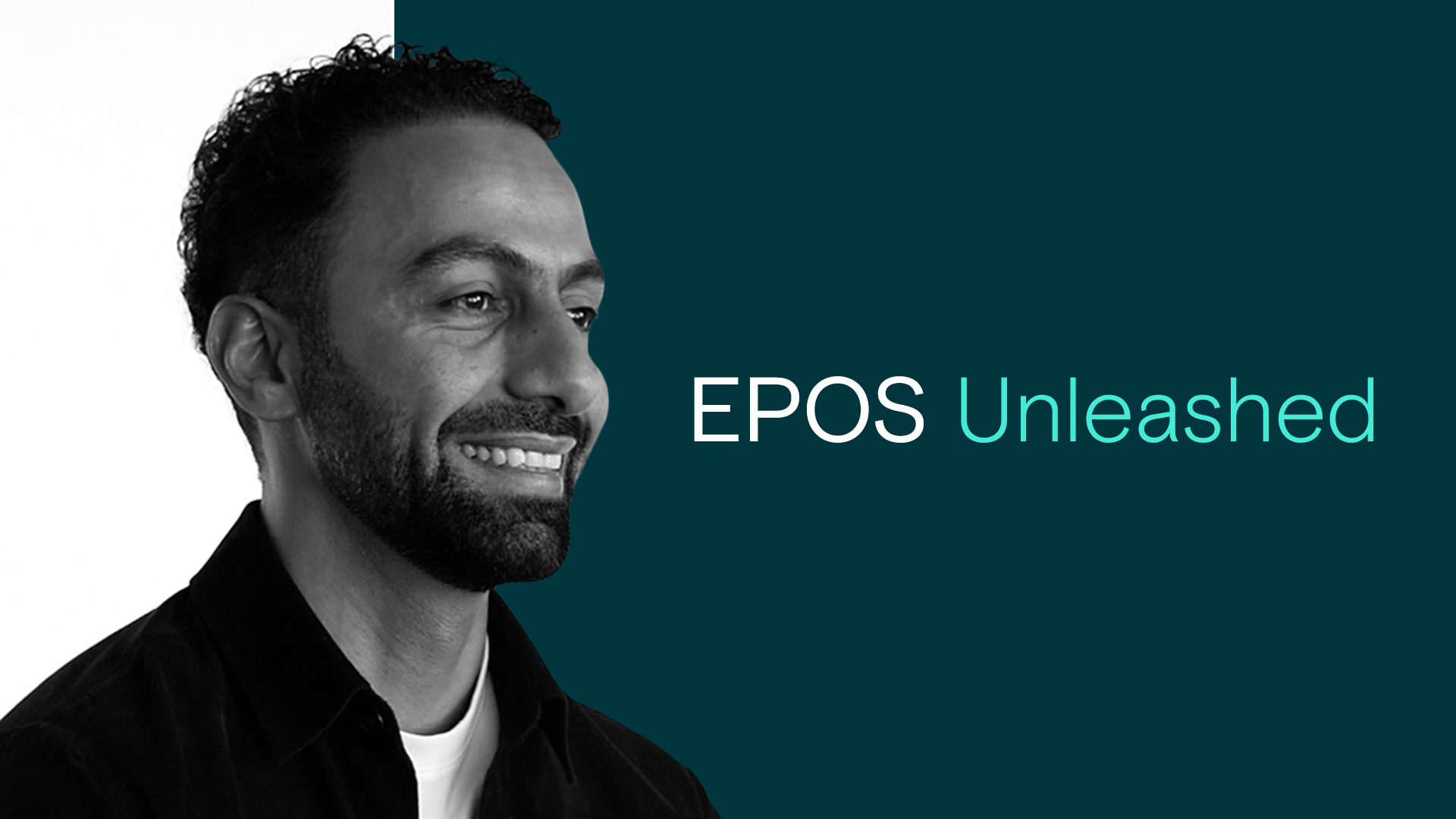 To strengthen EPOS’ company vision (“We strive to unleash human potential by perfecting audio experiences”) among the employees, I have produced several videos showcasing how each department plays a role in Unleashing Human Potential through their work. As this type of video was a brand-new idea, my task was first to brainstorm, design and build the concept. In cooperation with the project stakeholders and the brand management team, we decided upon doing interviews in which selected employees across departments and regions should talk into how they believe they and their team contribute to Unleashing Human Potential. In contrast to more traditional corporate employer branding videos, these videos should be more casual, light-hearted, and engaging.

As many of EPOS’ employees are situated around the globe, about half of the interviews had to conducted online. This presented a visual challenge as the quality difference between the interviews recorded at the EPOS headquarter and the interviews recorded online shouldn’t be too obvious. To overcome this challenge, I decided to record each subject up against a white background and to edit all the footage in black and white. For the physical interviews, I was responsible for the cameras, lights, and microphone while a co-worker conducted the interviews. For the online interviews, I instructed each subject in how to set up their computer to produce the best image and aided the co-worker conducting the interview. Although the solution to the visual challenge worked well overall, it proved to be too challenging to get a clean background without too many visual disturbances for the online interviews and I therefore had to manually remove the background from each online interview.

Despite the difference in quality between the physical and online interviews, the chosen visual style of the videos in combination with a fast-paced edit made for a rather seamless blend between the two. Overall, EPOS was very pleased with the final videos which were featured in the company newsletter and on the internal network on a monthly basis. 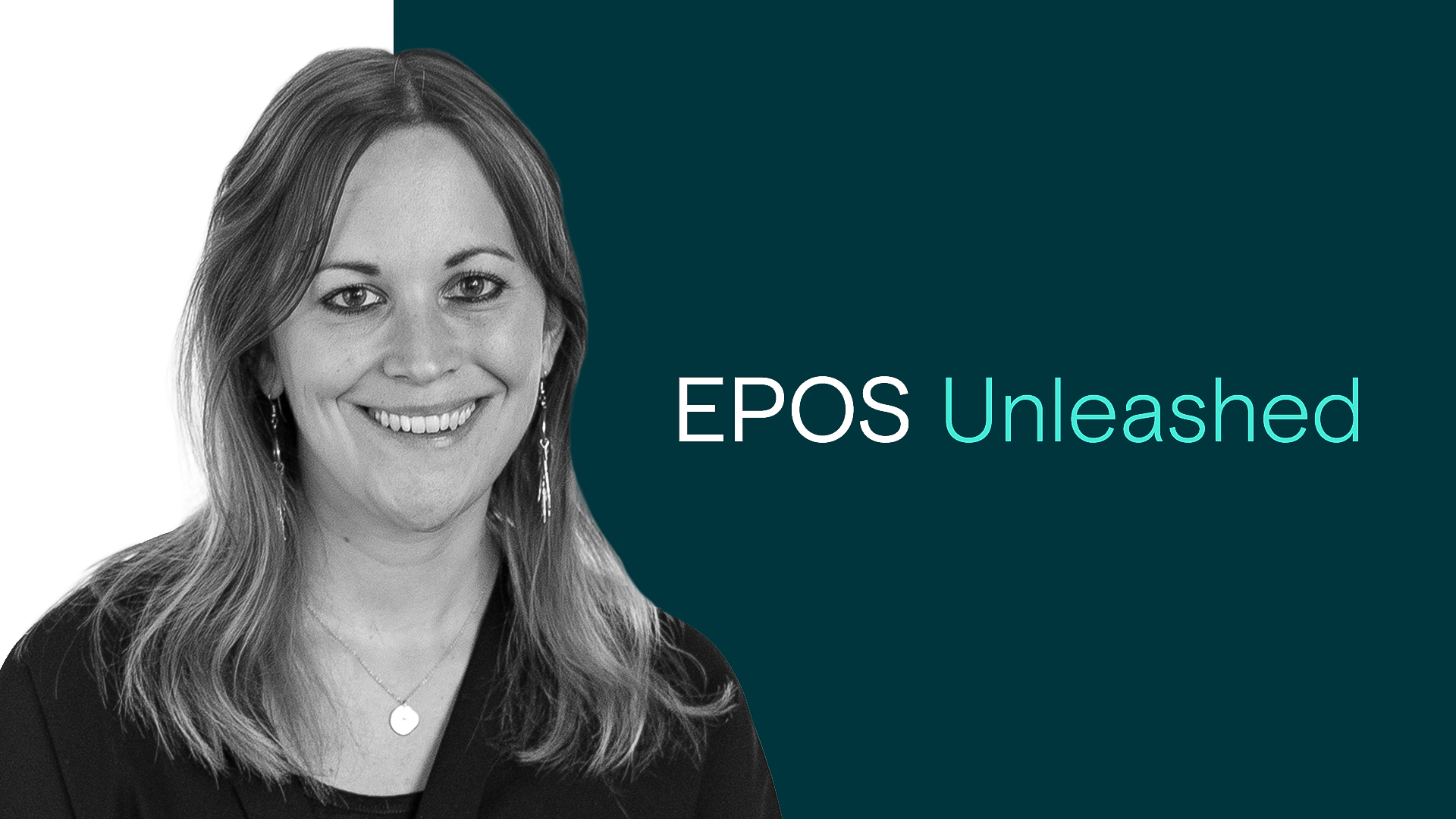 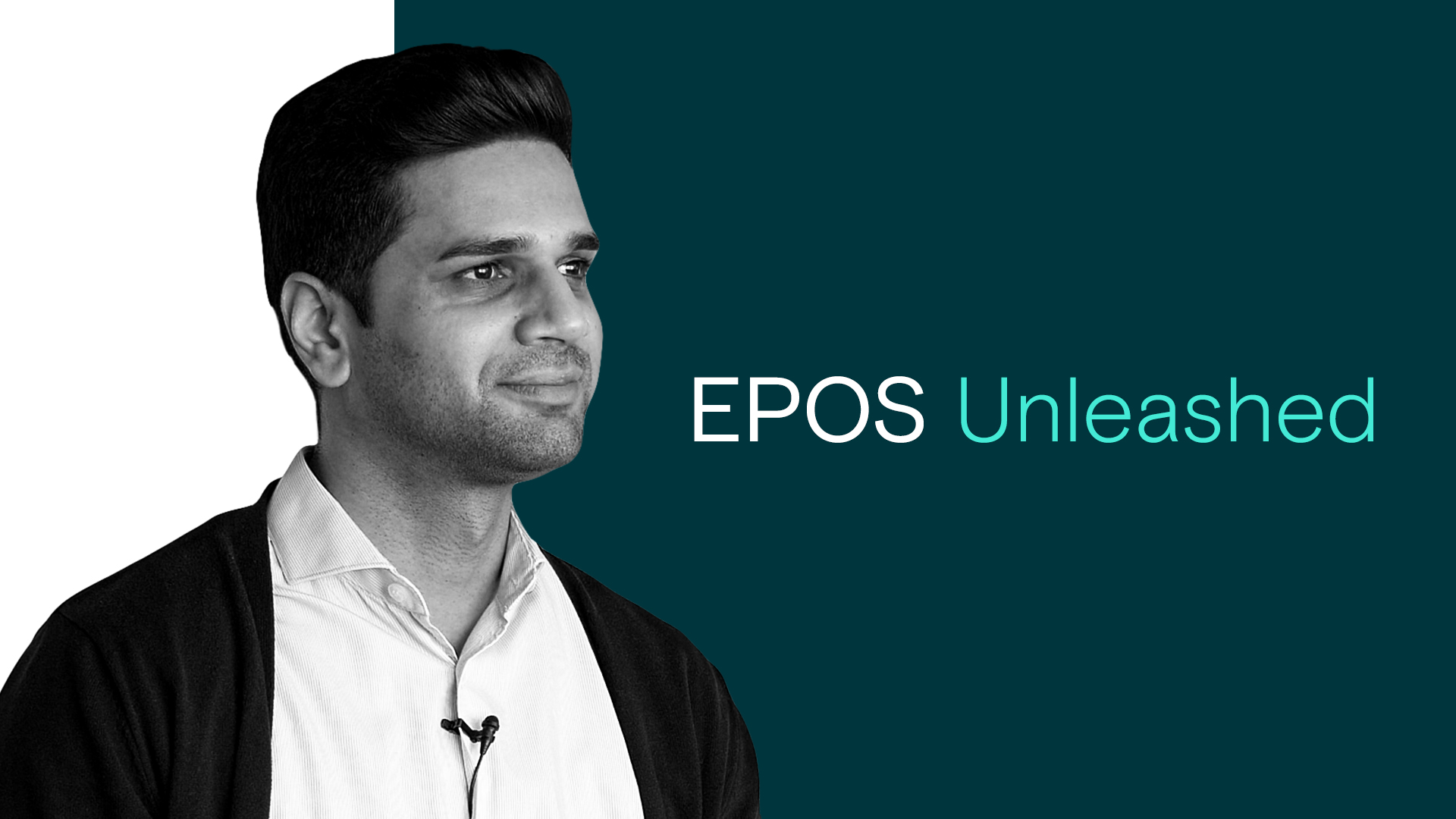