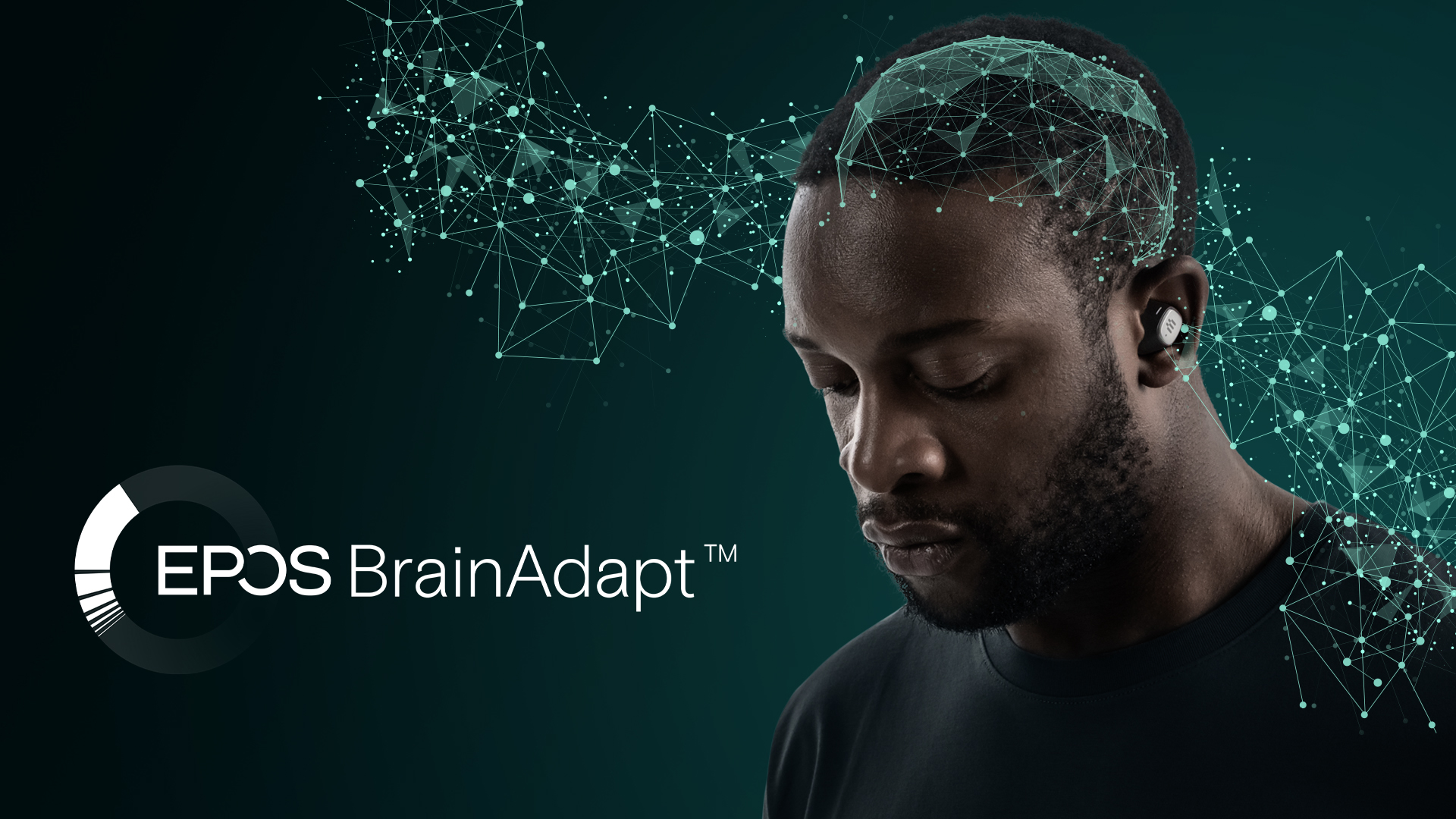 To integrate EPOS' new BrainAdapt™ technologies storytelling in the overall gaming product communication, I was tasked with transforming a series of static banners into animations. The animations should be subtle, elegant and loop seamlessly. I focused on animating the illustrations on each banner, such as the brain and neuro stream, which proved to be a challenge as each illustration contained hundreds of visual elements. To overcome this challenge, I chose to categorize the visual elements into different groups, based on their shape and size, which I animated both individually and collectively. The project stakeholders were very pleased with the final look and movement of the animations which were furthermore exported as transparent videos to be used as building blocks for future projects. I created 16x9, 9x16 and 1x1 version of the final banners which were used in EPOS’ online gaming product communication. 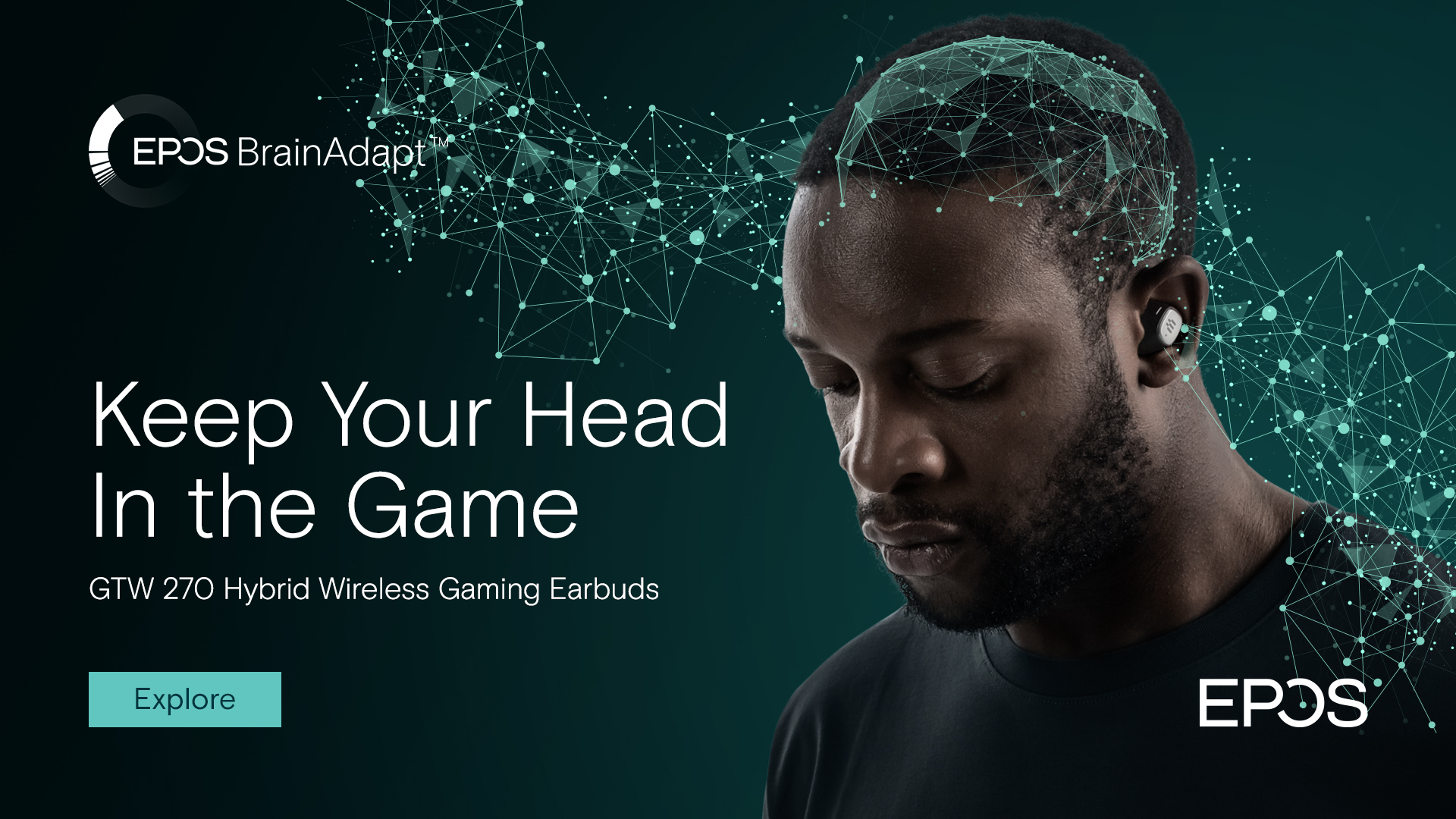 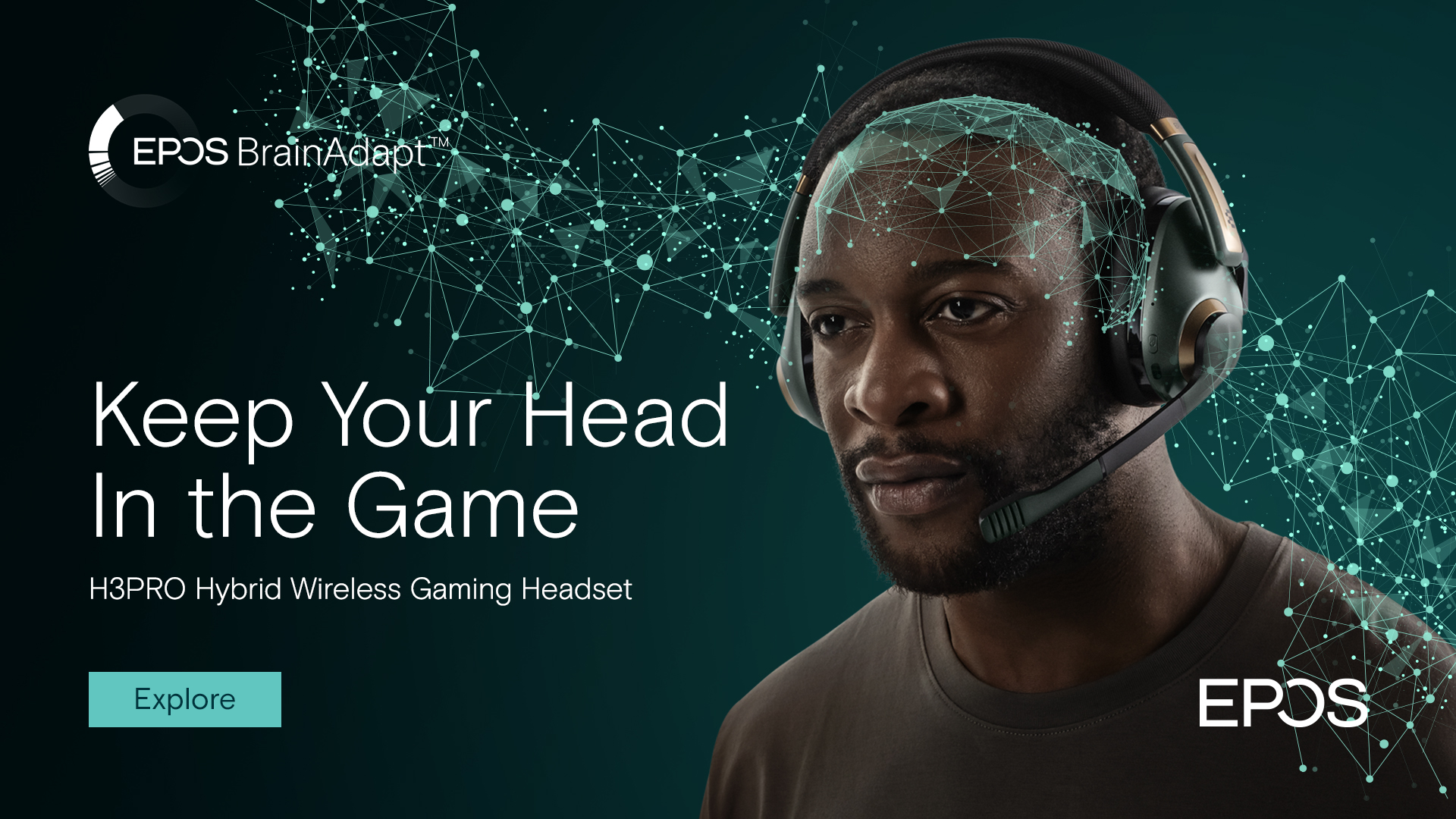 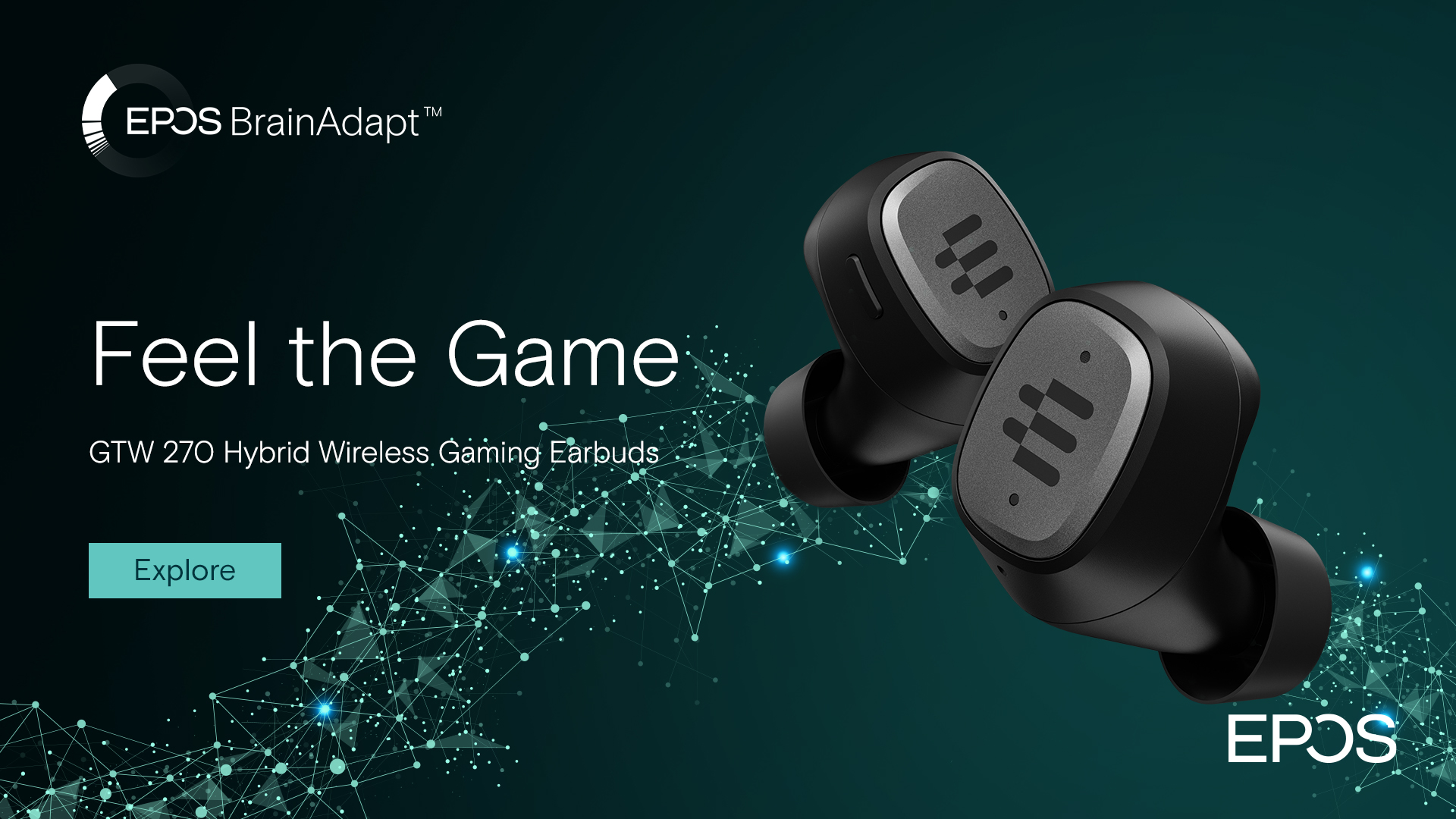 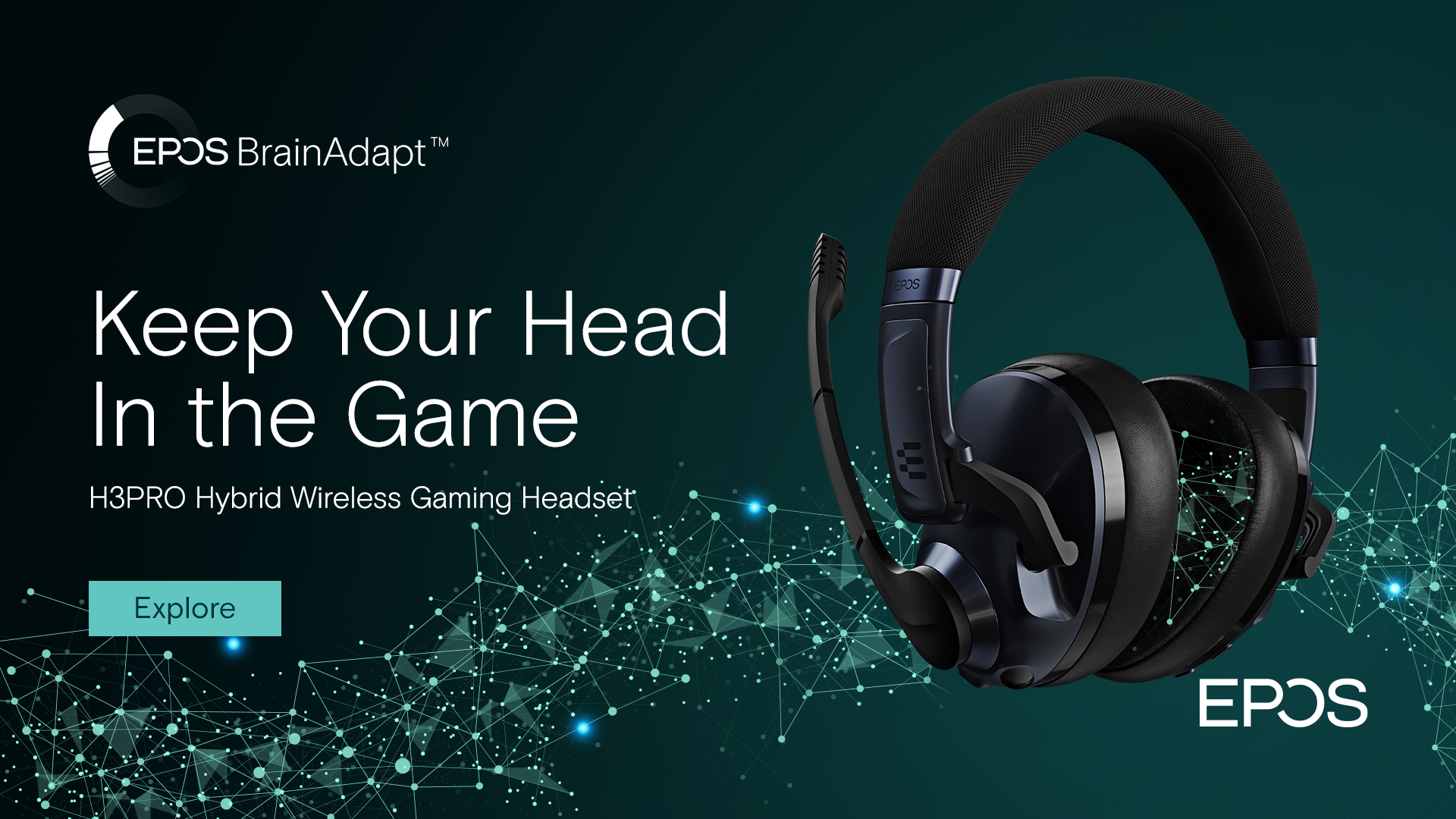 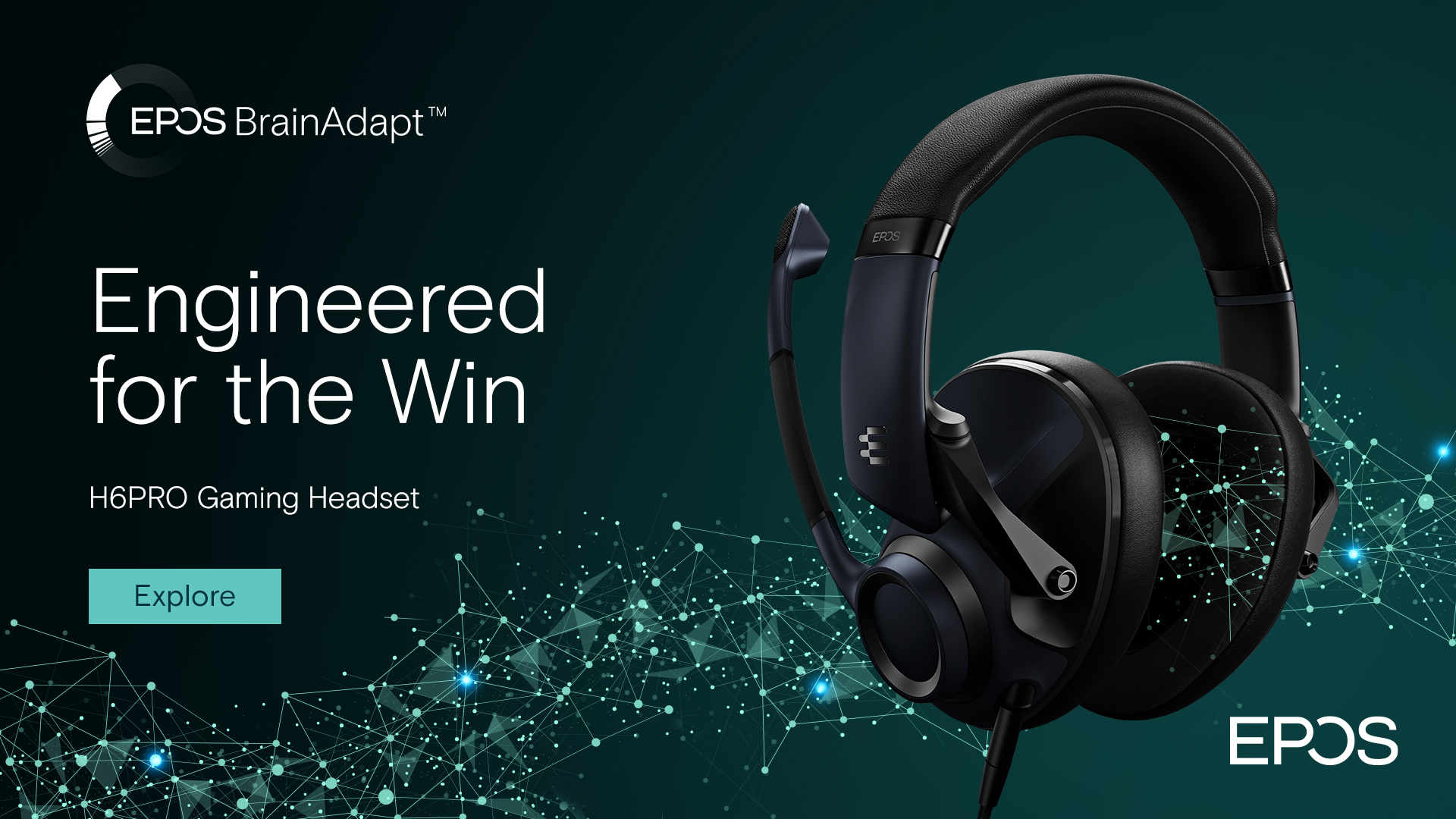 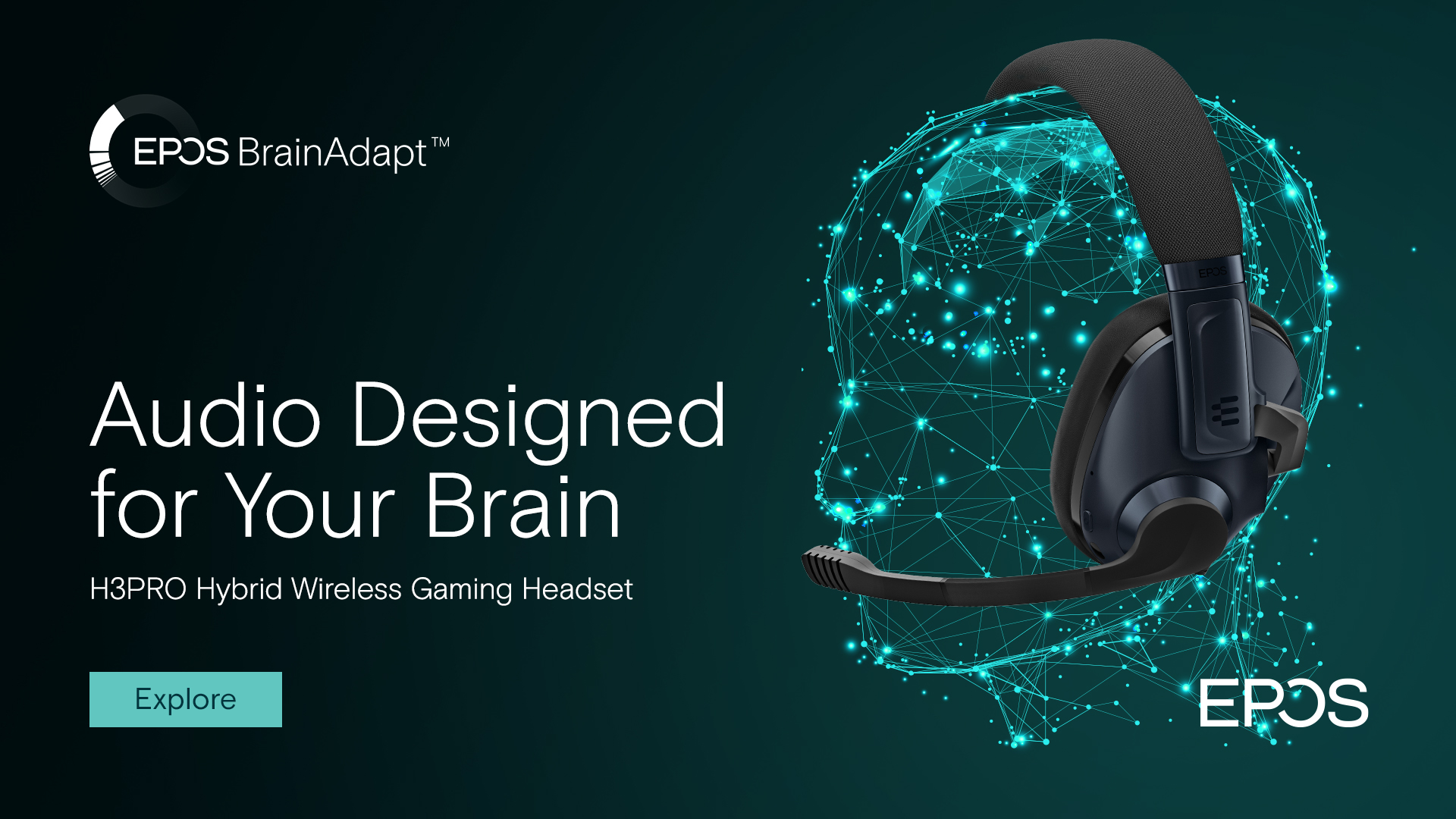 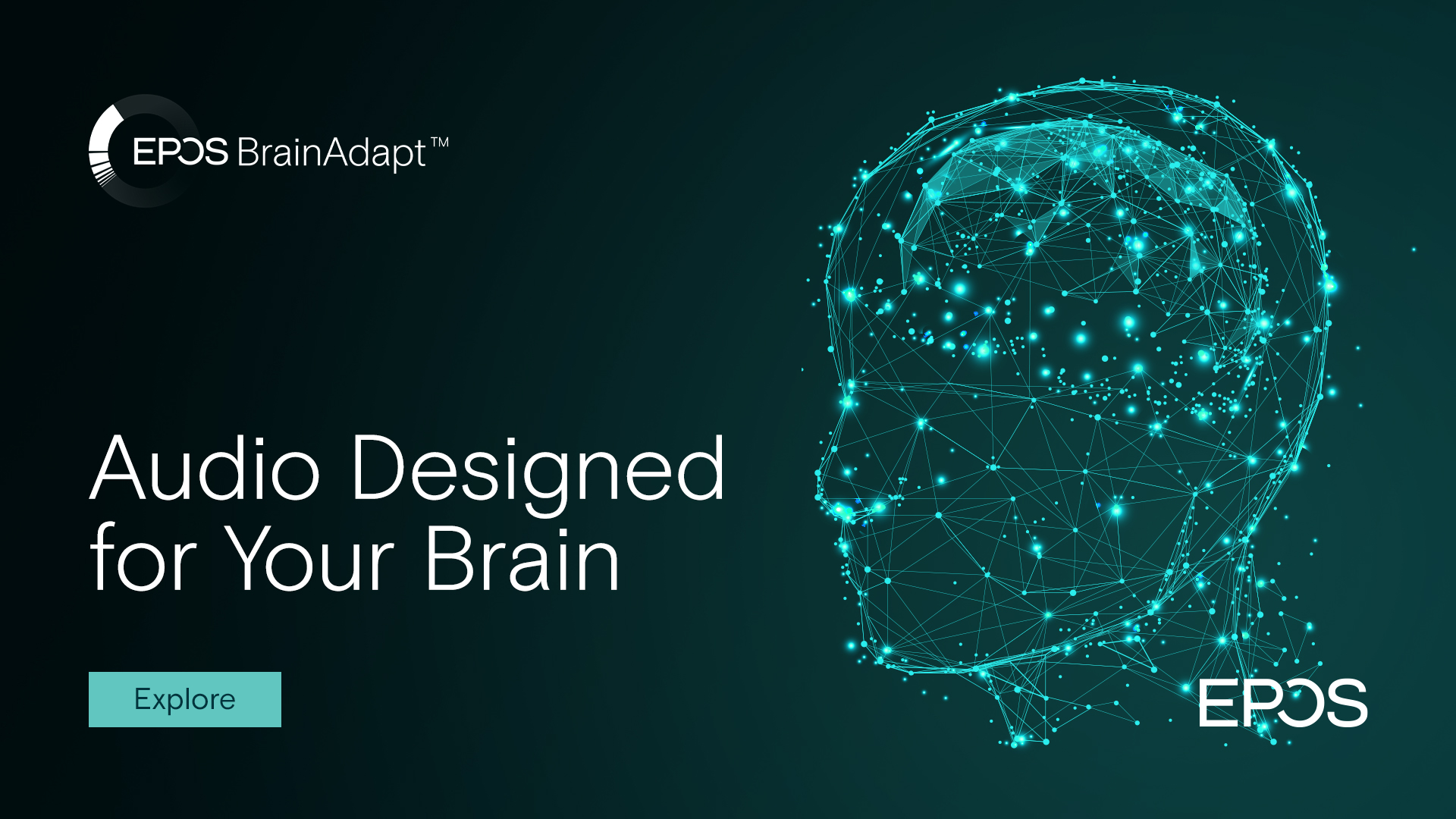 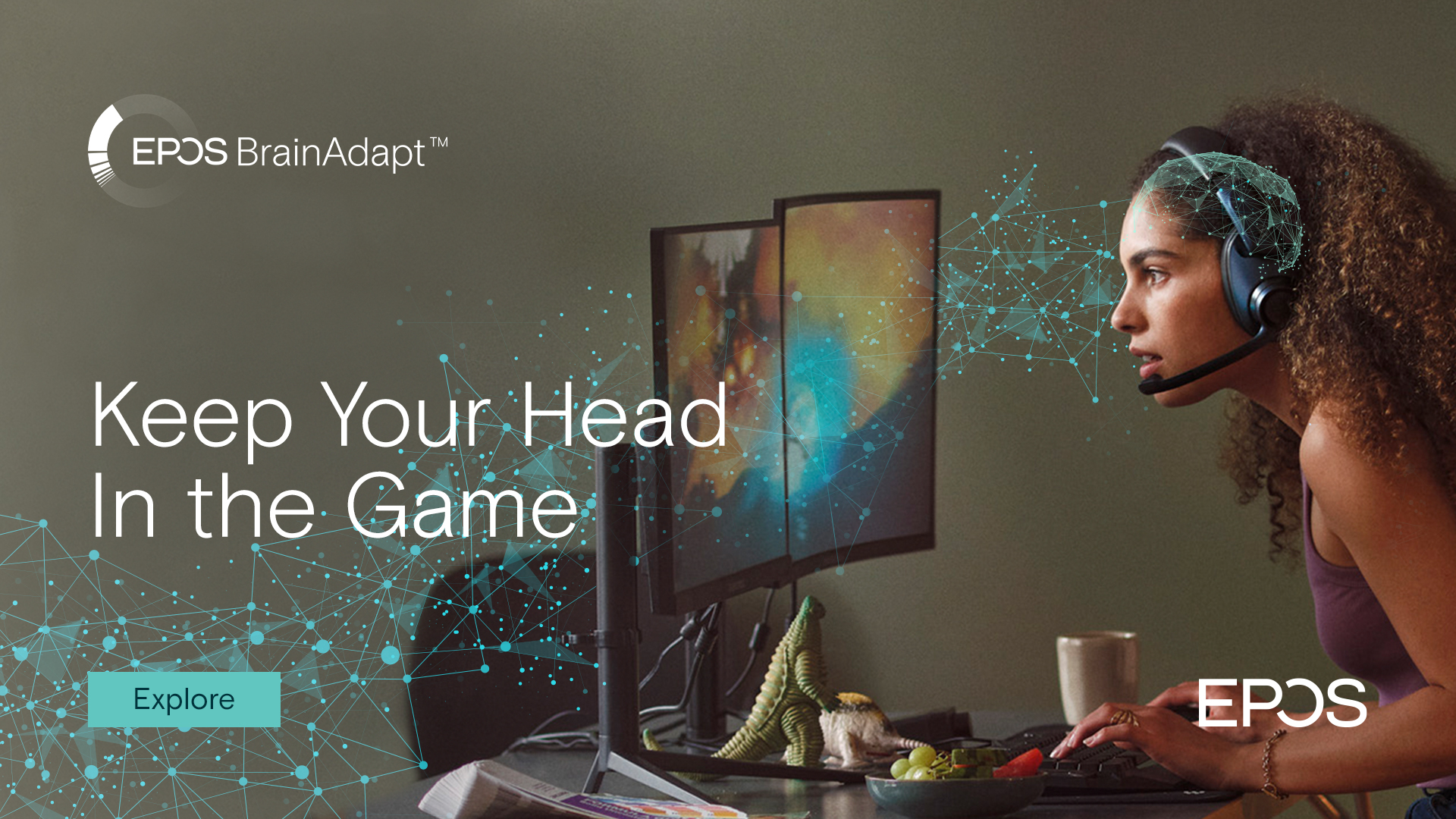