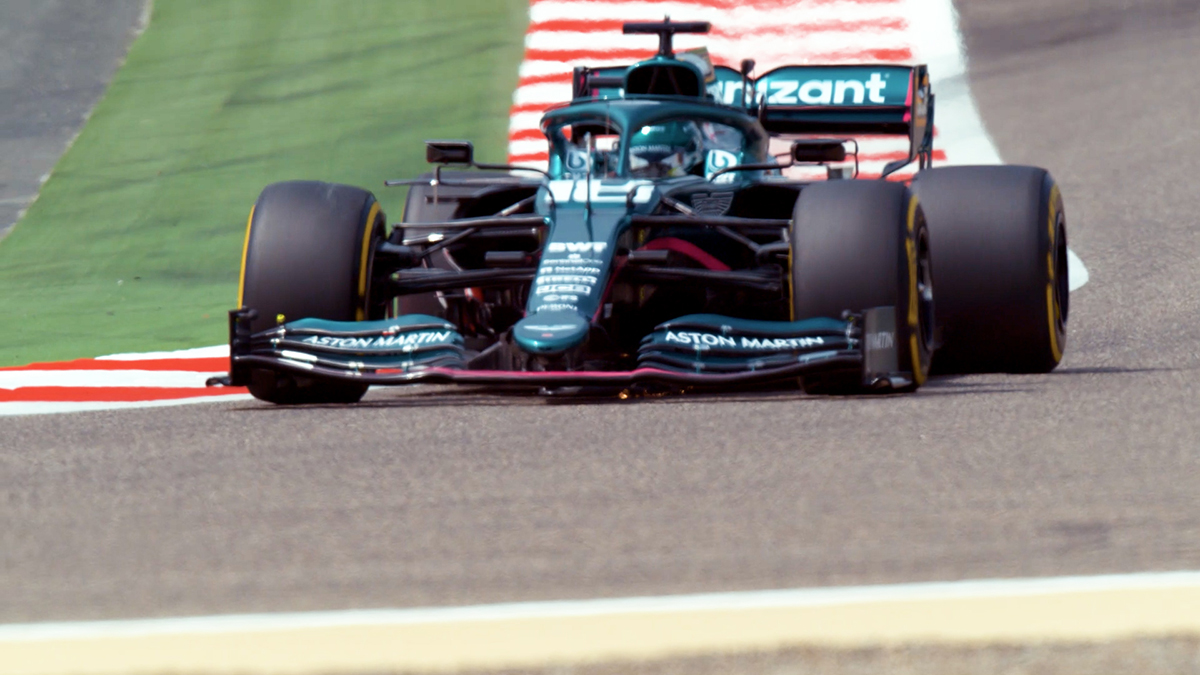 To showcase that EPOS had become the Global Audio Partner for the Aston Martin Formula One team, I was tasked with creating a video to communicate the new partnership visually. Using footage provided by Aston Martin, the video should showcase EPOS as a partner across both its enterprise and gaming segments and emphasise key points such as communication, technology, innovation and state-of-the-art engineering. In addition to the hero video, I furthermore created several segment specific videos to cater specifically to the enterprise and gaming segments. I edited three versions of each video (10 seconds, 30 seconds and either 60 or 75 seconds) and added subtitles in English, German, French, Spanish, Japanese and Chinese. The videos were used across EPOS' internal channels, website and social media.