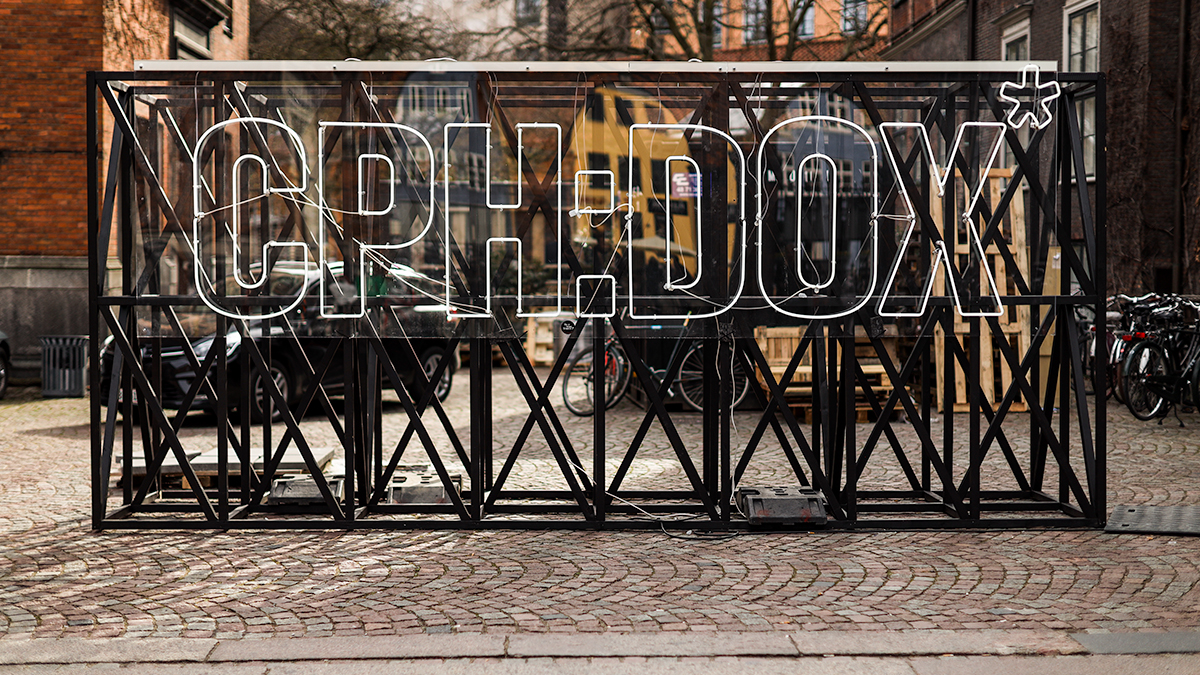 CPH:DOX is an international documentary film festival held annually in Copenhagen. In 2019, I was there to document the CPH:Industry Days where guests could experience the equipment and the people behind the documentary films. Canon sponsored these days and showcased various cinema cameras and lenses for film shooting.

My job was to capture the overall atmosphere of the industry days, including Canon’s presence there, and to interview several cinematographers in cooperation with a journalist. The end goal was to produce a series of highlight reels to promote Canon’s presence during the days and for overall marketing purposes following the festival.

My biggest challenge was to capture the mood and feelings during the days without showcasing any faces besides Canon’s employees’ due to GDPR. Although this greatly complicated the task, it also forced me to be smarter and more creative with my cinematography and editing. Canon was very pleased with the video which was featured on their LinkedIn page.